Sri Lanka is a country of rich history and diverse culture, often described as The Teardrop of India and Pearl of the Indian Ocean. This island country has a documented history of over 3,000 years, and evidence of settlements dating back at least 125,000 years. It gained independence from the British in 1948, and in 1972 changed its colonial name of Ceylon to Sri Lanka.

Sri Lanka’s position within the world means its culture has been influenced by a whole host of countries. Arab traders, Malay navigators, Portuguese, Dutch, and even British colonists have all had some input into the local cuisine. The diversity of influences on Sri Lanka means it’s impossible to generalise about the country’s cuisine. Each region of Sri Lanka has its own unique dishes and their own way of cooking.

The staples of contemporary Sri Lankan cuisine are rice, coconut and spices. The food in Sri Lanka can be spicy, mild, and everything in between so it can really suit your tastes whatever they are. The country was in fact a spice producer and trading post for several centuries, explaining this influence in the native cuisine. And thanks to Sri Lanka’s tropical climate, fresh fruit and vegetables are in abundance and all are used in many different ways.

The Northern Province of Sri Lanka might as well be a different country. The North is influenced by both Hindu India and Buddhist Sri Lanka, resulting in a country that is truly unique both in its culture and environment. But it’s always considered itself closer to Southern India than the capital city, Colombo, due to its large population of Tamil migrants. When it comes to cooking, you will find very similar spices used in the kitchen such as cloves, cardamoms, cinnamon, cumin, nutmeg, and pepper seasoning - the dishes are similar in style, but the execution is different.

Southern Sri Lanka, on the other hand, is known for its spicy fish dishes and cooking with “Goraka”, a tamarind style paste. And not to forget its hidden treasure “Lamprais” (or lump rice) - a rice and curry heaven with sambol and boiled egg wrapped in a banana leaf parcel baked to perfection.

Sri Lankan cuisine as a whole is well known for its use of seafood given it’s an island nation with the favourites being prawn, squid and crab. But you’ll also find a whole host of veg and non-veg curries, Paruppu (or Dhal), Aubergine, Mutton & Chicken curries being among the most popular.

Travellers to South Asia will no doubt look forward to what’s on the street food menu and “Kothu Roti” is one that Sri Lankans will definitely boast about and can truly call it their own. It’s essentially flaky godhamba roti bread, chopped up and thrown onto a flat top griddle cooked with fiery spices and gravy, fried egg, with a choice of mixed veg, meat or seafood on top. The streets of Sri Lanka come alive with the distinctive clashing of metal spatulas as they chop up this popular delicacy that is now being discovered and loved by foodies from all over the world. 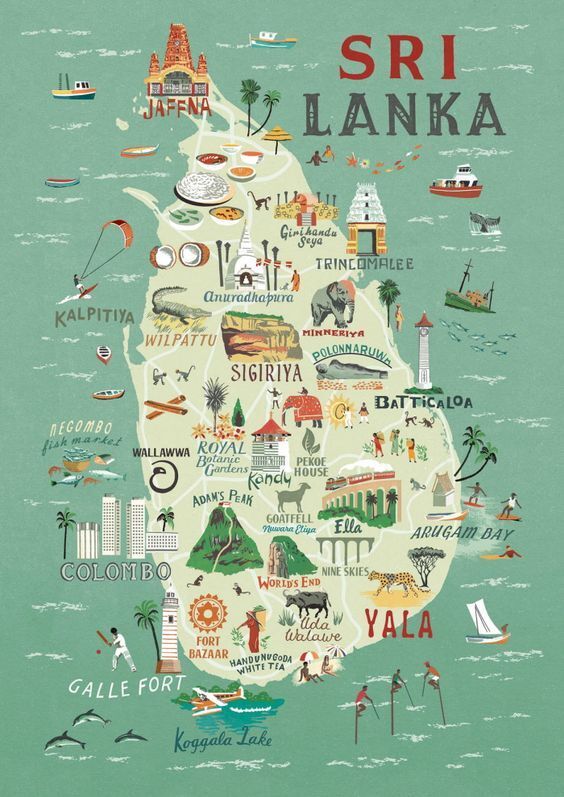 How about a quick Sri Lankan etiquette lesson? In Sri Lanka it’s important to remember to always use your right hand to give and receive. The same applies when it comes to eating so consequently it has become an everyday custom to always wash both hands before a meal, both for courtesy and hygiene. It is, however, okay to drink with your left hand.

It’s noted that Sri Lankan cuisine is labour intensive as the dishes are intricate and time consuming, though many cannot argue that the results are well worth the wait. With such a diverse array of culinary delights, it’s a surprise that Sri Lankan cuisine has taken so long to make its way on to the world food map. Fortunately, more and more Sri Lankan food establishments are now available, so make sure you take advantage of the opportunity and order from Sayan Sri today!